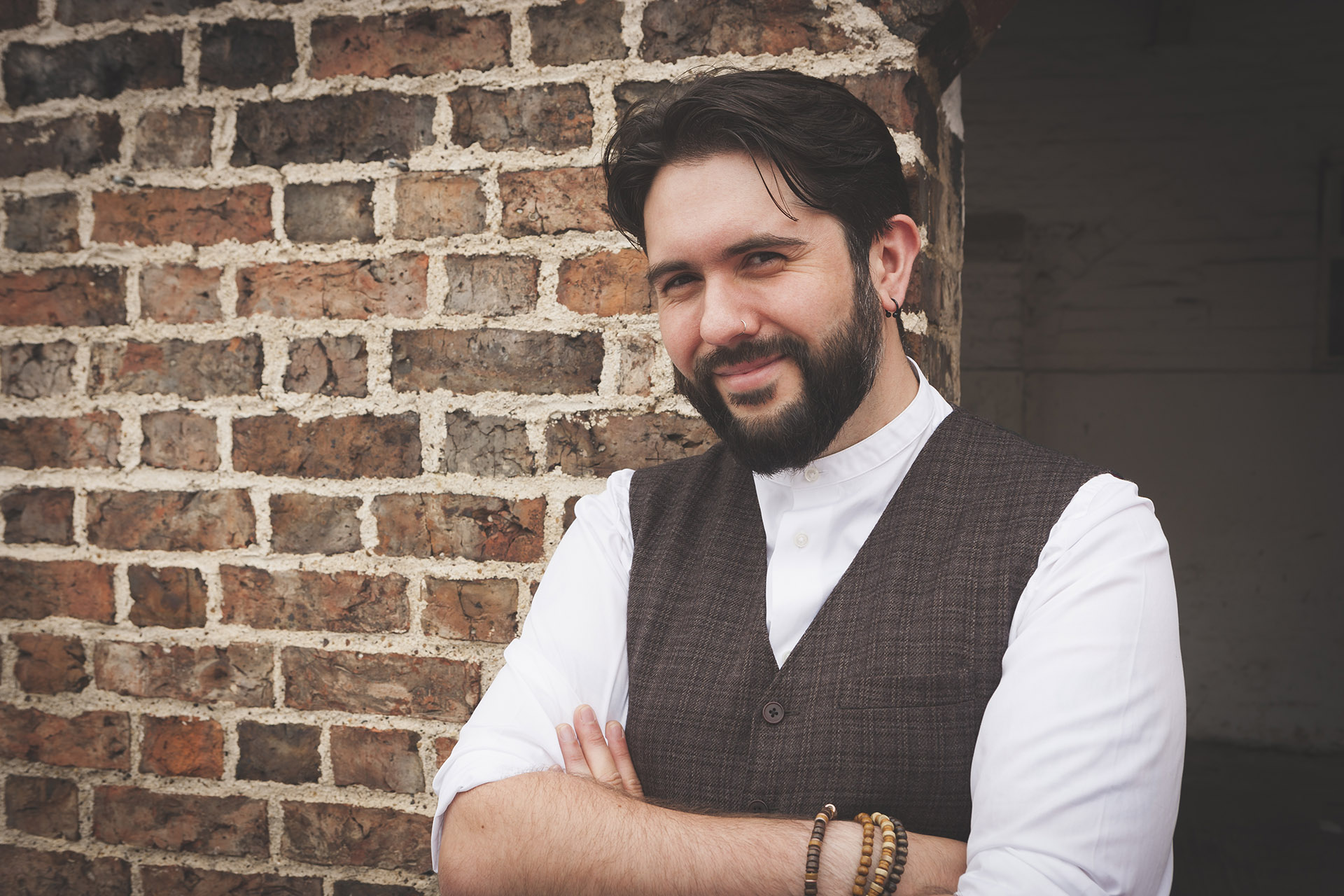 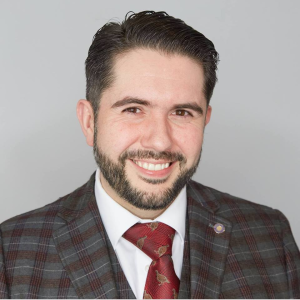 My route into magic isn’t the usual ‘I got a magic kit as a kid’ story that is true for so many other magicians.

I was born on the 28th January 1977 in Stockton-on-Tees in the North East of England.

That’s me there….the small one…

The other people are my Mam (Eve) my Dad (John) and my 3 brothers (Peter, Michael and Paul).

At 2 years old I moved to a little village in Northumberland called Kielder. I still think it’s one of the most beautiful places I have ever been.

Around about 8 years old I was on the move again down to Dunstable in Bedfordshire (Where I picked up the accent that I still carry with me today!)

It was during my time down there that I began to get into music. Starting out on the violin (or Vile-Din as it should have been called) I soon realised that this was not the instrument for me, (Or for anyone listening to me either!)

So I moved on to guitar…

To cut a longer story short, this lead to me starting a band, and at the age of 14, doing our very first gig in a local scout hut in front of some appreciative friends.
It wasn’t quite Queen at Wembley, Hendrix at Woodstock or even the Beatles at Shea Stadium. But it was ‘Wasted Youth, Live at Ardley Hights Scout Hut!’ and that night I realised, through the adrenaline infused fear, wrong notes and dodgy sound, mixed with the applause and shouts of my peers, that performing is what I wanted to do.

Over the next 7 years or so, more gigs were played, the quality of the playing improved and performance techniques were honed. The bands changed, lineups swapped and different styles explored.

Music took me on other journeys too, to different parts of the world, meeting and playing with people from all over the globe.

On returning to the UK and in need of employment, I started to work at a record shop. It was here that a good friend of mine suggested we put a covers band together to earn some money. You know, we could do weddings and stuff…
This conversation in the record shop led on to us starting a band that would still be going strong to this day, over 15 years later.

During my ten years with the band we played at hundreds of weddings and corporate events, giving me a real inside view into the industry and seeing first hand what worked and didn’t work in terms of entertainment at these events.

It was during this time I learned what was probably my most valuable lesson. The show is NOT about the performer!! The audience/client and their experience is the most important thing – and I saw the power of the effect a great performance can have on an audience and individuals, turning good nights into incredible nights and life long memories.

Now as a performer, that is some pressure!

Being in the band wasn’t all glory though. It was a lot of hard work, early set ups, late finishes, weekends in transit vans and 3am bedtimes.

Now at a lot of these weddings and events we would often see magicians and one in particular was the turning point for me.

We saw Lee Smith quite regularly and being a fan of magic – ‘HOW DID HE DO THAT?!?!’ I would always ask him to show me a trick! It was at one particular event – a corporate party for a bread factory – that he showed me a trick with some lighters (I still perform this today) and at that moment I knew this is what I wanted to do! Lee suggested some books and introduced me to a local magic club and that was that. My magical journey had started!

What this meant was, I also had a lot of time to practice – something I had done a lot of with my instrument – now it was the box of cards turn!

It also meant that during our breaks in between sets at weddings and events, I also had a ready made audience to try my new found skills on.

My first ever proper public performance was at a friends wedding, who had kindly allowed me to come and entertain, to see if I could cut it as a magician.

I remember driving home that night, buzzing, and actually said out loud ‘This is what I want to do!’

So, here I am. Again. Hundreds of weddings later (without a guitar strapped to me) and years of experience in the wedding, entertainment and events industry and I wouldn’t change it for the world .

It’s been a huge learning curve and a curve that never ends. I love every second, and if I can bring my own joy and enthusiasm to your special day or event, then I will have succeeded.

I always try and encourage the people that book me to not just enjoy the performance, but use my years of experience and knowledge to make their wedding or event the very best it can be, and I hope that this blog will become an archive of useful information and tips that everyone can use to improve the experience of their family, friends and clients.

If you’ve made it this far well done! I hope I haven’t rambled on for too long!

Thanks for reading and I look forward to bringing you some great content next time! 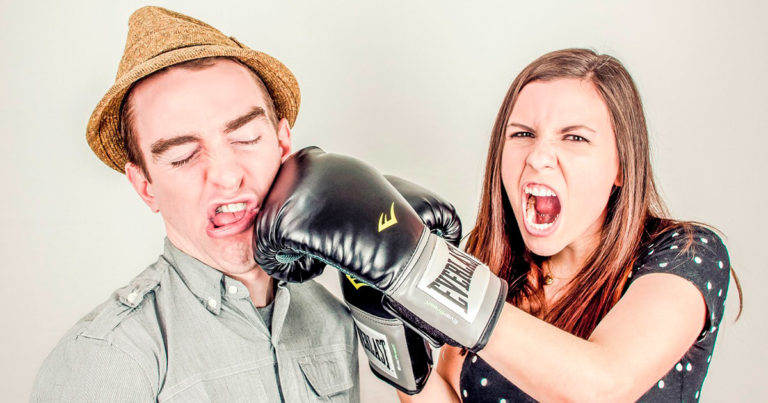 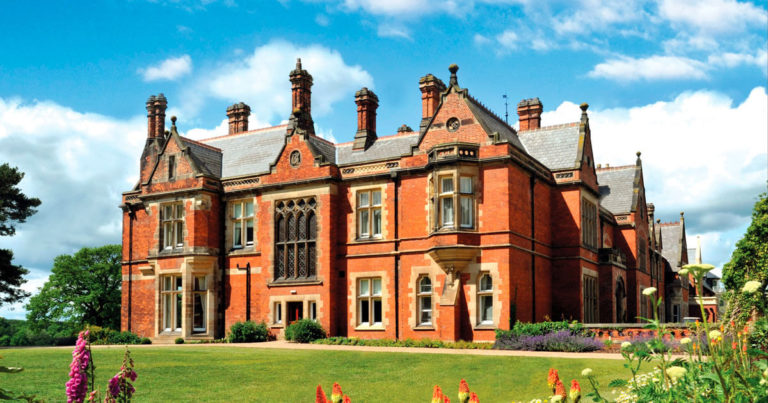 Rockliffe Hall – Why you MUST check out this amazing North East wedding venue! 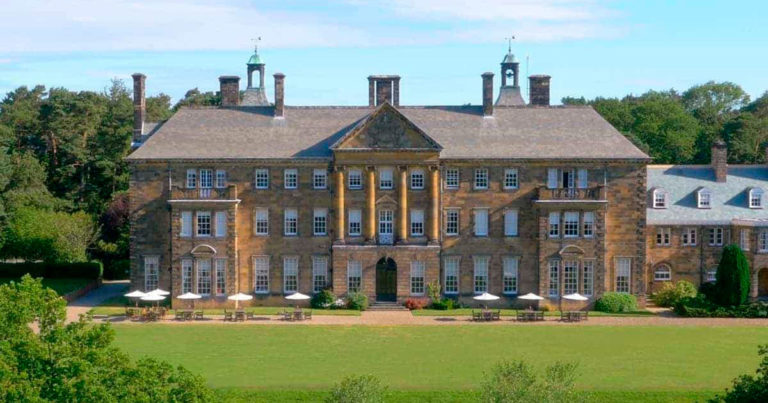 Crathorne Hall Hotel – 5 Things I LOVE About This Wedding Venue!